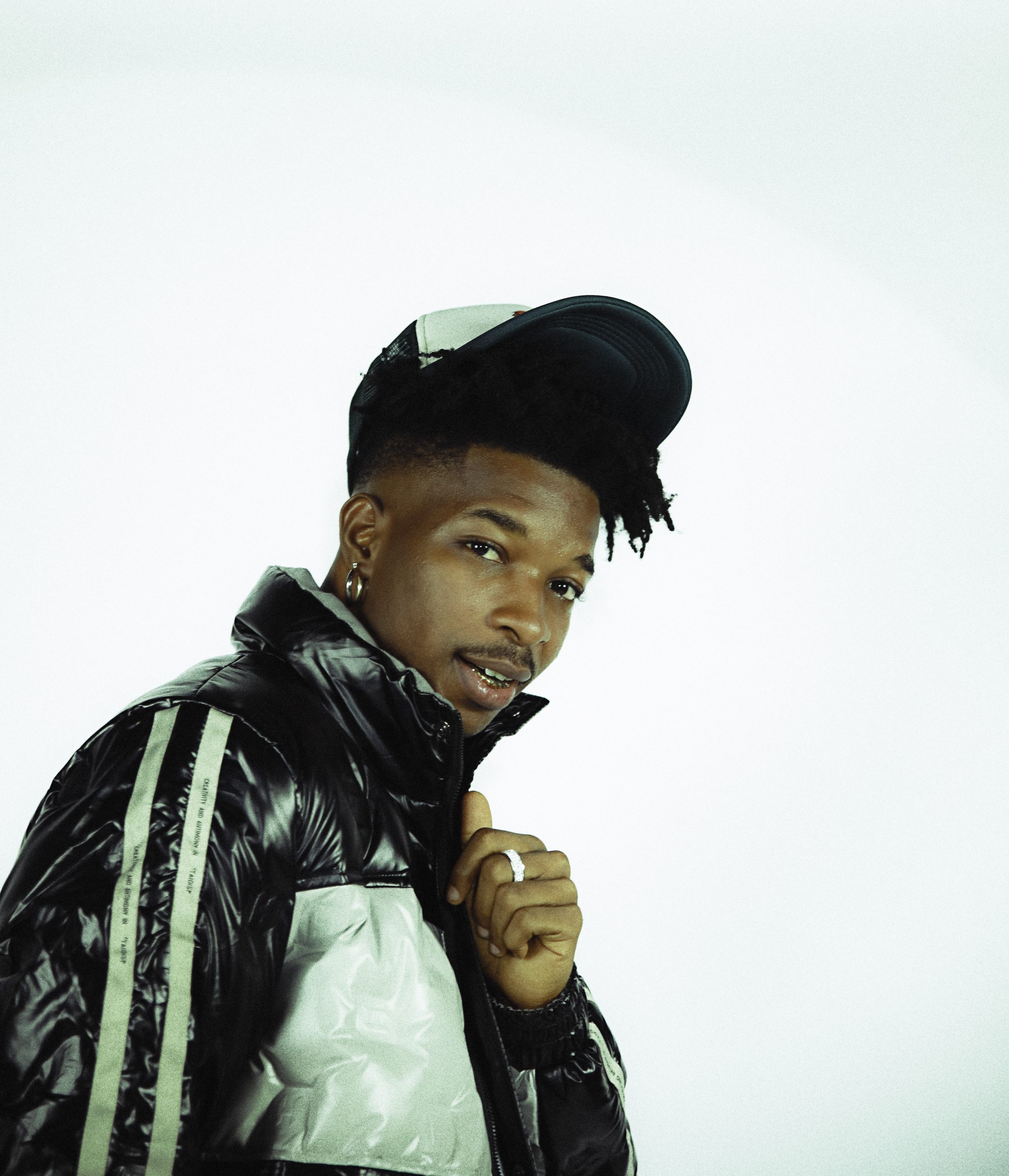 Let us introduce you to the brand-new coolest kid on the block, Nigerian based singer and songwriter, Magixx. Fresh faced and ready to globally take over the scene, Magixx is the latest protégé to come from, Mavin Records. On his introductory project, Magixx has a song for everyone. The eponymous-titled project is a five  track  EP highlighting the vocal finesse, sonic versatility and swoon-worthy swagger of the 23 year old.

The self-titled project is only a snapshot of what he has to offer, so we’re excited to reveal the brand new gem that Mavin Records is ready to share with the world. Crafting together the perfectly packaged body of work ‘MAGIXX’, welcome to the highly  infectious world of  R&B,  Afro-fusion artiste, Magixx.

Think Saint JHN meets Kid Cudi, with a mix of Bryson Tiller – Magixx has all it takes to cement his distinctively, hybrid sound into fresh new soil. With influences driven from an array of artists and cultural experiences, Magixx’s style as a musician is truly one of a kind. Honing qualities which effortlessly reflect his nature as a conscious artist, the Nigerian singer is one who stays true to his origins, all while exploring new frontiers.

This five song EP is the perfect collection of tracks to show off Magixx’s blend of sounds and cultural influences. Painting stories about his experiences on life, love and humanity, the ‘MAGIXX’ EP seamlessly encapsulates these themes, creating both versatile and relatable listening experiences. Kicking off the project with ‘Love Don’t Cost A Dime’, we are welcomed into the project with the warm Lomon-produced track, led by gentle keys and passionate drums. Here, he sings about the charm of new love, acknowledging that the most powerful gifts are non-material before moving into ‘Like A Movie’, which carries on the delicately smooth experience. In just under three minutes, Magixx serenades the object with his affection, insisting he’ll cut off his signature locks ‘just to prove I no fit lie for you’.

Picking up the pace on ‘Parti’, this track is an upbeat club banger produced by London, highlighting Magixx’s celebratory mood, all while he enjoys a good time with his friends. Inspired by the euphoria of a Lagos party, this tune is one for the good times and a single that is set to become a credible party staple. We are later introduced to ‘Gratitude’ where Magixx expresses his thankfulness, taking time to reflect on his past and current journey, while tapping into his heartfelt emotions to  create the perfect  set-up for the project’s closing number, ‘Motivate Yourself’.

Magixx closes the project with the  reflective and sentimental offering, on a bed of delicate keys and violin strings. On the closing addition to the project, Magixx adopts  a soul-searching posture where the sanguine ballad is a song about ambition,  the loneliness of failure and the need to motivate yourself.

Magixx discovered his musical gift as early as the age of ten where he started his journey as part of the choir in his local church. Now a confident 23 year old graduate of the University of Lagos, the singer-songwriter is defining his sound as an Afro-fusion artist. Speaking on the future of his career, Magixx highlights, ‘I want to make music that speaks for itself and to create a sound that will always remind the coming generation that Magixx was here..’

With so much more to come from the budding artiste, be sure to keep your eyes peeled as it’s always big things when you hear of a new Mavin Records act.