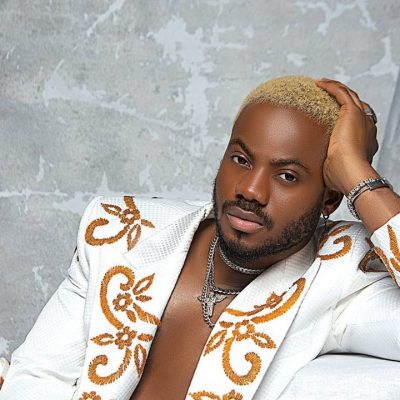 Introduced to the Nigerian audience as the fresh-faced singer of the Mavin 2.0 generation, Korede Bello’s youthful good looks and R&B leanings made him the taste of teenagers in the 2010s, a fact underlined by winning the “Most Promising Act” at the Nigerian Teen Choice Awards in 2014.

A year later, Korede released “Godwin”, a celebratory afropop effort that grew into an unofficial Nigerian National Anthem. The song was one of the biggest African releases of the year, winning multiple awards including Best Pop Single at the 2015 Headies.

In 2017, Korede Bello released his debut studio album, “Belloved” to critical success. The album spurred the hits, “Repete”, “Good Time” and one of the most streamed songs by a Nigerian artist, the infectious “Do Like That”.

Korede Bello has won fans around Africa and the diaspora with his incredible vocals, groovy melodies and incredible personality.

Beyond making music, Korede’s also known for giving back by advocating for social issues such as mental health and education.

The singer’s newest release, “Mr Vendor” is a syrupy effort for the grown and sexy that’s fast becoming a radio and playlist staple.