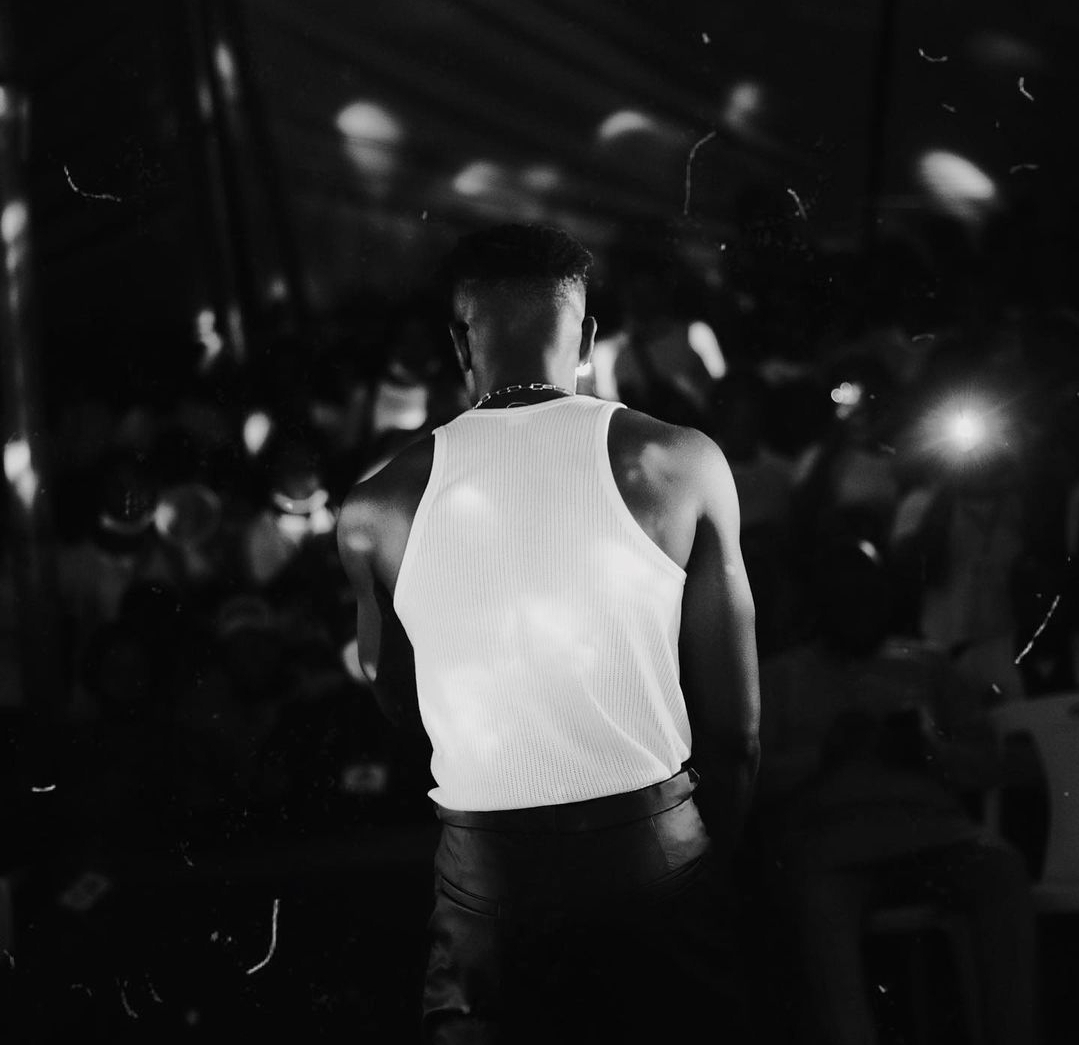 On his Hometown Heroes ‘Freestyle’ session for Audiomack, the rapper opens his set with a live performance of Leader of The Revival. The song, released in 2019, off the back of his debut EP, Talk About Poe, starts;

‘Let me introduce myself in a way that you will understand me. Nigeria’s best chance of a rapper winning a Grammy‘.

High bar in many regards for a rapper who, at the time, was yet to score his first number one on the local charts. But this is Ladipoe Eso’s signature sonic swagger. Those that know him will tell you that there was never a time Ladipoe questioned his status as one of the country’s most gifted lyricists. In fact, when a Ladipoe song comes on, you’ll hear him introduce himself; ‘It’s Ladipoe’, cheekily followed by ‘But you knew that‘. This overwhelming self-belief totters precariously on the precipice of what some will perceive as arrogance, yet this bluster is Ladipoe’s charm and his musical essence.

Before LOTR was Revival. The track is the last song on Talk About Poe. Revival is a setup for what Ladipoe promised and has inevitably become- a point of inspiration for rappers looking for an identity without having to subject their style to a sycophantic worship of mainstream ‘Afrobeat’. Revival inspired LOTR and the song effectively knighted Ladipoe with the title; ‘Leader of the Revival’. While it is a fitting baptism, this self-styled sobriquet is also a heavy cross. But perhaps, there was no better person to carry it than the Rap Messiah.

‘That song led to me calling myself the leader of the revival‘ Ladipoe reminisces. ‘I have this unshakeable belief that what I’m doing is important to elevate the rap space. It is a reminder to myself that what I do is valid’

In the face of a music market largely dominated by the more popular afro-pop genre, Ladipoe was determined to be the disruption. Ladipoe came off LOTR with a self-imposed mandate to prove that there is a place for rap music in Nigeria.

As at the time of writing this article, Ladipoe had his second number one song on Nigeria’s Apple Top 100. The Buju-assisted ‘Feeling’ is 2021 longest charting number one song in the country and as per Turntable Charts, the song’s 50 million+ radio reach means Ladipoe is the first rapper to reach the summit of Nigeria’s radio chart as the lead artiste on a record. Interestingly, the song ‘Feeling’ displaced on the top of the chart was another rapper’s- ‘Bling’ by Blaqbonez.

While the numbers might seem to say the Revival has finally begun, Ladipoe thinks they do not necessarily define this movement. To him, the Revival has begun way before now.

‘While number-one singles are great, it is not what the revival is about. The revival has always been going on. Me saying I am the leader of the revival does not mean I started it. This is just me standing tall and saying I am aware that this is needed. I’m saying follow my lead’

For someone who really enjoys defying the odds, it looks almost prescient that the first time Ladipoe did this was a pandemic. ‘Know You’ was 2020’s lockdown anthem. The Simi featured song propelled Ladipoe to his first number one spot on Apple Music. With it came a Headies, a bigger fanbase, more attention, and more validation than he had previously enjoyed.

Attributing this success simply to self-belief or his lyrical ingenuity belittles the fact that Ladipoe has become a hybrid. The perfect cross-genre artiste, fitting his punchlines in between catchy, danceable, and relatable hooks with an almost primordial sonic economy. The Joeboy-assisted ‘Yoruba Samurai’ is a perfect harbinger of this Ladipoe. On this track, the rapper gives us a heads up– a pseudo prophetic clue as to what, or better still, who is to come. Ladipoe’s sound has always been smooth, his performances, kinetic, and his writing, impeccable. The only thing Ladipoe has done differently is understood the intersection between his style and the stories of his audience.

‘Feeling is coming with a lot of new fans’ admits Ladipoe, ‘Now, we must constantly keep them in tune with the story. The journey is just starting and we must bring them all along’