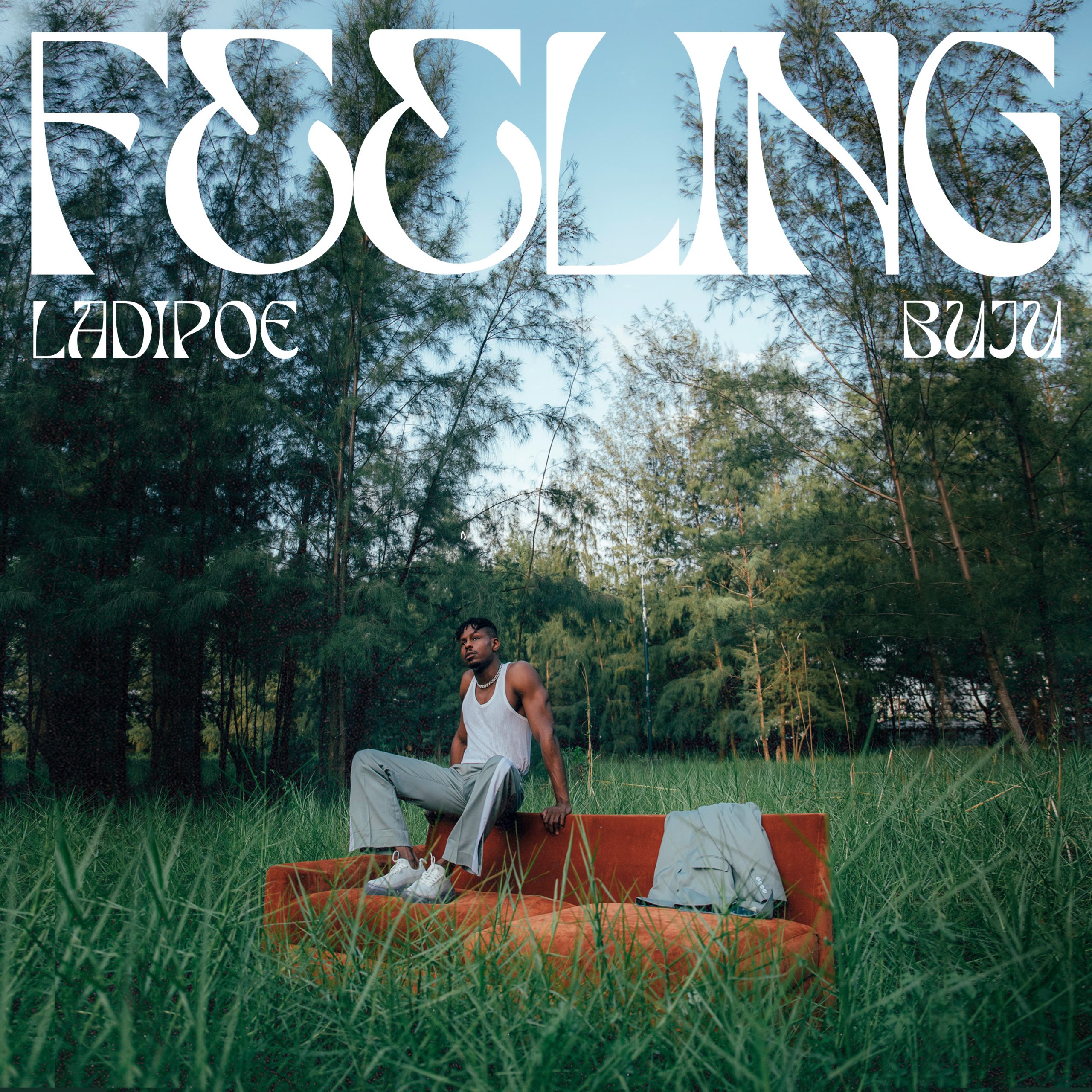 Today – 15th June – Nigerian rapper LADIPOE releases visuals for his new hit single, ‘Feeling’ featuring the Burna Boy signed vocalist Buju. Directed by Kewa Oni and Seun Opabisi, the video is reflective of his intentions, capturing an uplifting, carefree essence as we follow younger versions of Poe and Buju in much simpler times. Making new records, ‘Feeling’ maintained its position at #1 in the Nigerian Charts for over five consecutive weeks. Still top spot in both Ghana and Gambia, ‘Feeling’ has racked up over 18.5 million combined plays as well as being the first song to go No.1 inNigeria on YouTube music without a video.

“My favourite thing about the video is reflecting on how we were once those kids, so oblivious and happy to everything going on around us. I would always watch my favourite music videos and imagine what it would be like if it was me.”

LADIPOE is switching things up and changing the old, outdated narrative that rappers from Nigeria can’t win. The scene is vibrant and burgeoning and he knows the tide is already changing, it’s just a matter of time until the masses catch on. On a mission to spread his message, his “Leader Of The Revival” tag came from him feeling as though people don’t understand him, coining the phrase to encourage himself and inspire others to go against the norm.

Growing up, Poe had a very different life set out for him, he studied a double major and masters in the US, in North Carolina with the intention of becoming a doctor. It wasn’t until a friend sent him a beat that his obsession for music and writing lyrics began, and the rest they say is history. He was there at the inception of the highly regarded Alté scene, and has worked with the likes of Tems, Teni, Falz, Crayon, Simi to name a few and is currently working on music with some exciting artists across the pond.